You are here: Home / Business Law / Whole Foods Fails to Gain Support from the NLRB 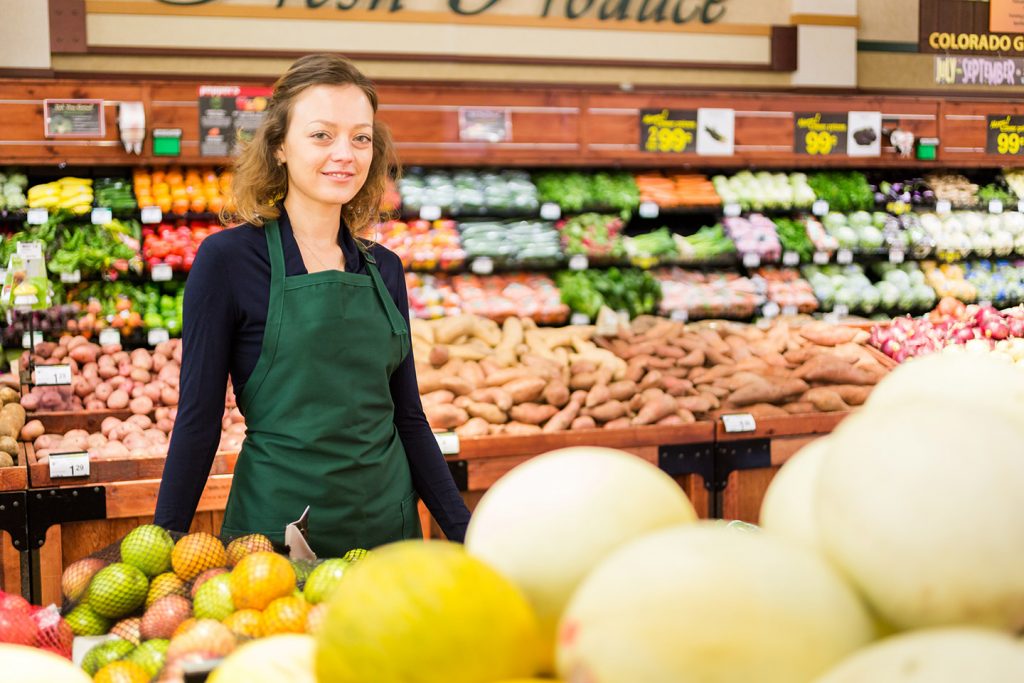 Emboldened by a conservative panel at the National Labor Relations Board (NLRB), Whole Foods recently attempted (and failed) to overturn an Obama-era ruling that prohibits certain restrictive policies put forth by the grocery conglomerate.

Last year, the Second Circuit US Court of Appeals upheld the NLRB’s 2015 decision, putting an end to Whole Foods’ policy, which prevented employees from taking pictures and recording conversations. According to the court’s ruling, such policies could be construed as “chilling” a worker’s ability to engage in “concerted activities,” as promised by the National Labor Relations Act (NLRA), the statute that created the NLRB.

On May 1st, the Board denied Whole Foods’ motion for reconsideration, simply stating: “The Board has no jurisdiction to modify an Order that has been enforced by a court of appeals.”

Whole Foods and Proskauer Rose, the law firm representing the company, assumed that a recent ruling from the NLRB would be enough to change the tide in their favor. In December, the Board reconsidered a 2004 decision (Lutheran Heritage Village-Livonia) in a case involving Boeing, finding that Lutheran’s test for determining whether a company’s handbook violates workers’ rights, was too restrictive. According to Lutheran, if a worker could “reasonably construe” a rule as interfering with NLRA-protected rights, then the rule could be considered a violation of the founding statute. Thus, after Lutheran, it didn’t matter what the company’s purported intention was; it only mattered that the worker perceived the rule as prohibitive with regard to the NLRA.

In December, the Republican-dominated NLRB took issue with Lutheran’s test and ultimately overturned it, in favor of a new two-part test. According to the conservative NLRB panel, Lutheran dealt with “facially neutral policies” that were (purportedly) implemented irrespective of union activities and were not intended to prevent workers from exercising their rights. Thus, the Board opined that the 2004 ruling failed to consider the context of workplace policies and their actual impact on the NLRA. The NLRB has thus ruled that any facially neutral policy that might have an impact on workers’ rights, should be subject to review. According to the NLRB, the following should be considered during such a review:

Moreover, the NLRB ruling applied retroactively to “all other pending cases” – a point highlighted by Whole Foods in their initial petition for reconsideration. Whole Foods pointed to the Board’s reasoning, saying that retroactive application was necessary in order to avoid “a result which is contrary to a statutory design or to legal and equitable principles.” Because Whole Foods is currently in the compliance stage, the company argued that their case is technically still pending. They also argued that the Board would be able to consider their case – despite the Second Circuit’s ruling – because the Boeing decision constituted an “extraordinary circumstance.” According to the rules and regulations of the NLRB, Respondents must “demonstrate material error or […] extraordinary circumstances warranting reconsideration” in order to reopen a case.

Nonetheless, the NLRB refused to consider their motion for the aforementioned reasons. Two key members, the Chairman John Ring and William Emanuel, both recused themselves without offering any explanation. It’s possible that their former work as attorneys for Amazon (Whole Foods’ parent company) caused them to take a step back.

Even with the December ruling, there may still be hope for some workers. NLRB Administrative Law Judge Elizabeth Tafe issued a ruling on May 16th in favor of workers whose employer proscribed any moonlighting. Tafe found that such a policy could impose significant limitations on workers who wish to join union efforts outside of work hours. The judge concluded that a “better tailored rule” would allow the company to get around NLRA protections. Thus, the new, two-part test, may still provide some leeway for workers. Nonetheless, we might count this as a pyrrhic victory for employees.

On Friday 3/20/2020, in response to the COVID-19 pandemic, Governor Cuomo of New York issued Executive Order 202.8 which tolls the time limits for … END_OF_DOCUMENT_TOKEN_TO_BE_REPLACED