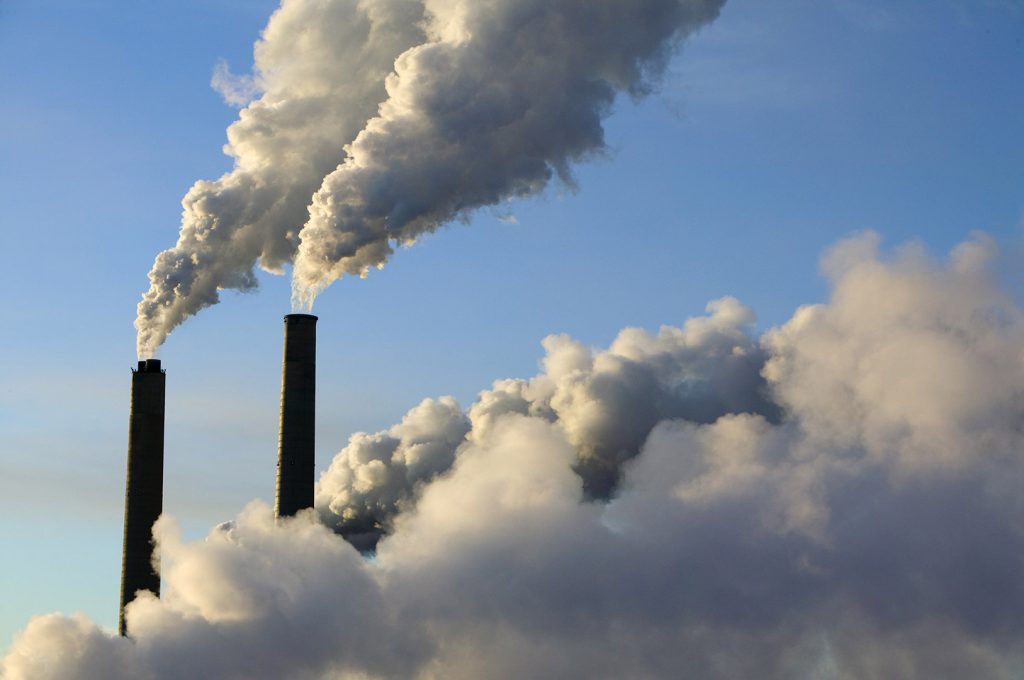 Time and time again, the Trump Administration’s Environmental Protection Agency has provided Americans with good reason to believe it is less interested in protecting the environment than it is in protecting the profits of polluters.

Now, the EPA is taking what is arguably its most important – and most dangerous – deregulatory step: a dramatic change to rules that dictate how coal power plants must upgrade some of their critical technology.

Critics say the rules protect heavily polluting power plants and put the lives of thousands of Americans at risk.

Scrubbers and the Lack Thereof

At issue are the so-called “scrubbers” that have been installed in approximately 70 percent of the nation’s coal-burning power plants. These devices have long been considered the best way for plants to improve the quality of their emissions and to enhance the safety of nearby residents.

A scrubber is a device that is installed in a power plant’s smoke stack. Emissions moving through the stack hit the scrubber, which then deploys a cloud of water droplets and crushed limestone to remove as much sulfur as possible from those emissions.

What the EPA’s New Rule Does

Under the current federal law, existing power plants are not required to install scrubbers until they undergo major renovations. When they do make major improvements, however, they must install the scrubber devices, which can cost hundreds of millions of dollars for large plants.

The EPA’s proposed new rule is somewhat complicated, but, essentially, it removes that specific requirement for plants that upgrade with newer, more efficient equipment. As cited in The New York Times, these include boiler feed pumps and steam turbine upgrades. If coal-burning power plants install these as part of their renovations, they will not need to install the more expensive scrubbers.

The EPA portrayed the new rule as an incentive for power plants to improve efficiency. Their reasoning is that companies will be willing to install the more efficient equipment if they don’t have to spend hundreds of millions of dollars to install scrubbers.

Critics, however, are not convinced.

Many of those critics immediately pointed out that the EPA’s own analysis found that the new rule would result in up to 1,400 deaths per year – a product of additional sulfur and other dangerous materials being pumped into the air–and 48,000 new cases of asthma.

In a further twist of the knife, the new rule wouldn’t even save money. In fact, analysis has determined that the EPA’s rule would actually cost billions of dollars a year.

The EPA proposed a change to the way it measures the emissions of power plants. Whereas before the EPA measured a power plant’s annual emissions, it will now consider a plant’s per-hour emissions. This appears to be a technocratic change, but it’s incredibly important: plants with the more efficient equipment described above do emit less on a per-hour basis; however, because the improvements allow plants to operate longer, they will end up emitting more.

The legal future of the EPA’s new rule, which replaces the Obama-era Clean Power Plan, remains undecided. Attorneys general from blue states are likely to challenge the rule in federal court, which, if nothing else, is likely to delay the rule’s implementation beyond the 2020 election.

Donald Trump ran for President in 2016 as “The Coal Candidate,” a pose that won him huge majorities in states like West Virginia and Kentucky where coal is a crucial part of the local economy and culture. While the President has abandoned many of his campaign promises since taking office, he has repeatedly taken actions to protect the coal industry–no matter how much the cost to the country in terms of money and lives.

The marketplace is not likely to be influenced by the EPA’s actions. Companies will continue to increase their use of cheaper power sources such as natural gas and renewables. But with climate change representing a clear and present danger to the country and the world, the US is clearly moving in the wrong direction. Decisive action is needed now more than ever.

On Friday 3/20/2020, in response to the COVID-19 pandemic, Governor Cuomo of New York issued Executive Order 202.8 which tolls the time limits for … END_OF_DOCUMENT_TOKEN_TO_BE_REPLACED