You are here: Home / Dodd-Frank / House Republicans Might Be Willing to Pass Dodd-Frank Reform Measures 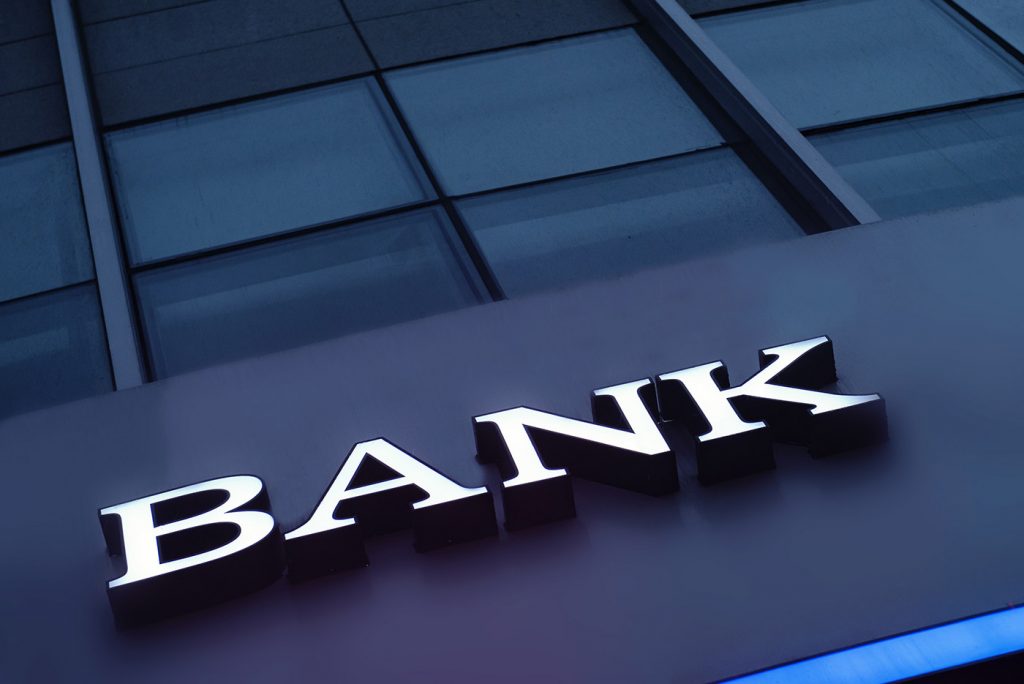 The Senate and the House have split on issues before. Most famously, last year, Congressional leaders were unable to come to a consensus on health care, despite the fact that Republicans have been saying for years that they want to repeal Obamacare. Now, it appears, they might be willing to put their differences aside in order to pass reforms to the Dodd-Frank Act, a regulatory bill introduced in the wake of the 2007/8 crisis.

Representative Jeb Hensarling, who heads up the U.S. House Financial Services Committee, has said he would be willing to support the Senate reform bill, if the Senate agrees, in return, to back a House bill that would reduce regulations pertaining to small companies wishing to raise money in the public marketplace.

At least 13 moderate Democrats have thrown their weight behind the Senate bill, having expressed their willingness to change the Dodd Frank Act. Thanks to the Democratic support, the bill passed 67-31, effectively avoiding filibuster.

The bill falls short of the more extreme proposal put forth by the House of Representatives. Last year, Republicans in the House passed the so-called Choice Act, which would rewrite Dodd-Frank entirely and which has been turned down by the Senate.

By contrast, the Senate’s reform measure would exempt 26 banks – with between $50 billion and $250 billion in assets – from strict oversight rules and would rescind certain disclosure requirements for smaller companies, while leaving intact the Consumer Financial Protection Bureau (CFPB) and a number of regulatory caps. The bill also maintains the federal government’s ability to shut down banks before a credit freeze.

Hensarling spoke to the press about his realpolitik attitude: “I’m not naïve,” he said, continuing, “Ultimately the fate of these House bills rests in approximately eight self-styled moderate Senate Democrats.” The Finance Committee Chairman said he was willing to take other pathways to pass his measure. “I’d be happy to attend multiple signing ceremonies in the White House,” he told reporters.

As confident as Hensarling sounds, others have their doubts about his cowboy attitude. Isaac Boltansky, of Compass Point Research, told the Washington Post that this bill is destined for the Oval Office: “This was always going to be the end, and this is a signal that it’s near,” he said, referring to Hensarling’s willingness to compromise. Boltansky went on: “The bill that cleared the Senate will become law in the next few weeks, and it won’t be changed on the way to the president’s desk.”

Hensarling must face the pressure of some 1,300 bankers who have been stalking the halls of Capitol Hill seeking a yea vote from House Republicans. And White House spokesperson Marc Short told CNBC that the President wants results before Memorial Day.

Meanwhile, Democrats have their own battles ahead, as the bill’s passage in the Senate revealed major fracturing in the ranks. Progressive Democrats, like Elizabeth Warren and Sherrod Brown, were not quiet about their disdain for the bill: “Washington is poised to make the same mistake it has made many times before, deregulating giant banks while the economy is cruising, only to set the stage for another financial crisis,” said Warren, who could be gearing up for a run at the Presidency in 2020.

Moderate Democrats – such as Senators Heidi Heitkamp, Jon Tester and Joe Donnelly – support Dodd-Frank reforms, facing pressure in their home states leading up to the 2018 midterm elections. Heitkamp refuted Warren’s description of the Senate bill: “It is a bill that I am incredibly proud of,” she said, continuing, “Dodd-Frank was supposed to have stopped too big to fail, but the net result has been too small to succeed. The big banks have gotten bigger since the passage of Dodd-Frank, and the small banks have disappeared.”

Supporters of the Senate bill argue that tight regulations on “smaller banks” (those with more than $50 billion in assets) are simply unfair, as the original intention of Dodd-Frank was to prevent the major firms – such as JP Morgan and Goldman Sachs – from repeating past mistakes. What supporters fail to remember is that the midsized firms fell after the financial crisis, and taxpayers were required to pay billions of dollars to bail them out.

On Friday 3/20/2020, in response to the COVID-19 pandemic, Governor Cuomo of New York issued Executive Order 202.8 which tolls the time limits for … END_OF_DOCUMENT_TOKEN_TO_BE_REPLACED