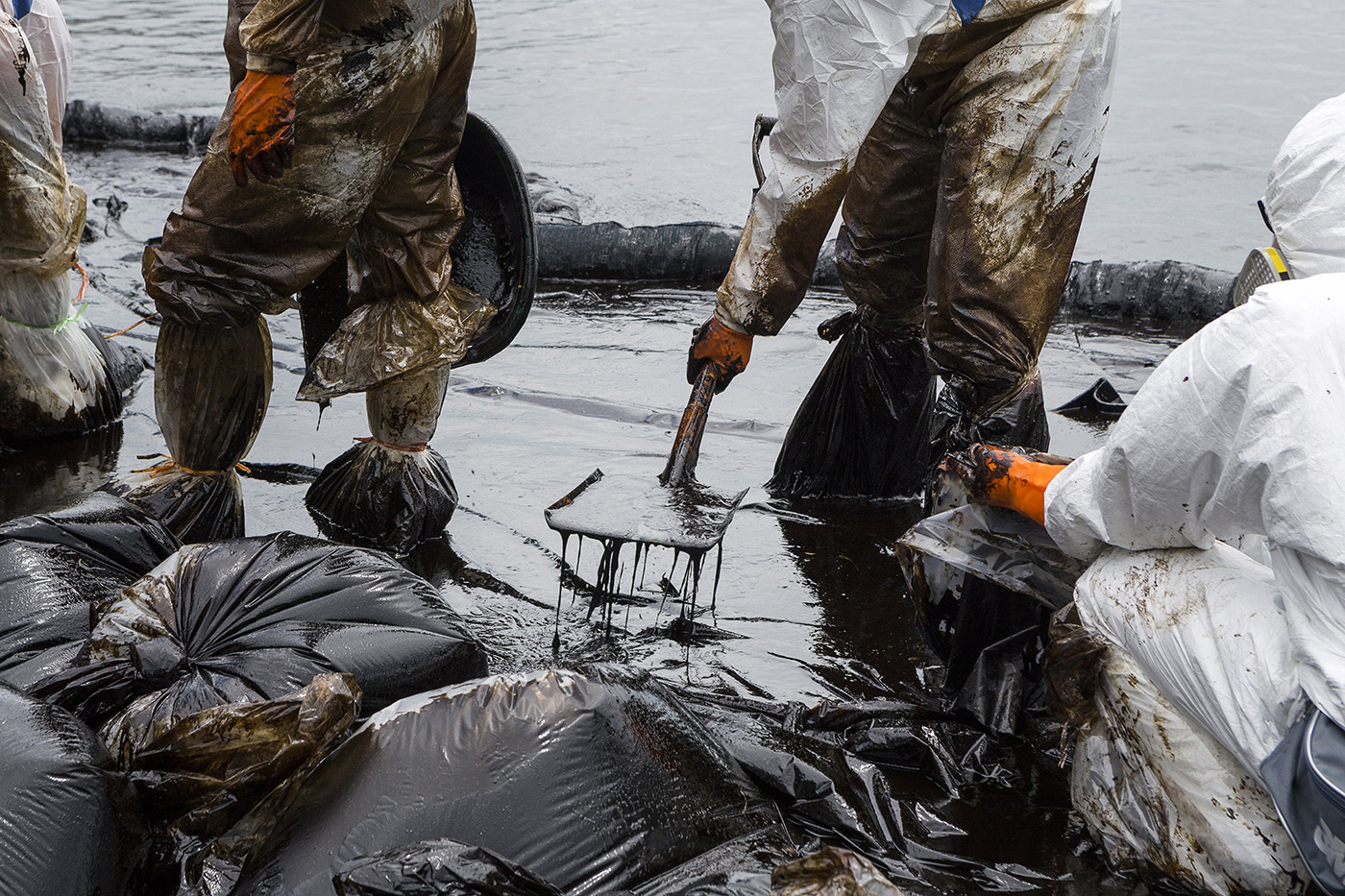 Last year, the Bureau of Land Management increased its oil and gas lease sales by 86 percent. The Bureau, which is under the control of the Interior Department, will likely follow this upward trajectory in the years to come, as recent moves by the administration could expedite the leasing process.

According to a memo published at the end of January, the Department of the Interior (DOI) has ordered the BLM to streamline the process for leasing public land to private fossil fuel companies. The agency said that removing certain “impediments” would help oil and gas companies reach their quarterly profit goals

The DOI has said it will shorten the entire process to six months and reduce the public protest period to a mere 10 days, after which the lease may be granted even if certain disputes remain open. Prior to these changes, the leasing process included a relatively significant public component which, under the recent guidance, no longer exists. BLM field offices have been instructed to carry out these changes.

Reflecting on the previous year’s growth, deputy secretary of the Interior David Bernhardt, boasted, “Oil and gas lease sales on public land directly support domestic energy production and the President’s energy dominance and job growth priorities for America.” He continued, “2017 was a big year for oil and gas leasing on federal lands, and these sales provide critical revenue and job growth in rural America. We will continue to work into the next year to identify and modify unnecessary regulations that impede responsible energy development.”

But Stephen Bloch, of the Southern Utah Wilderness Alliance, took a different view, saying that the administration’s decision to sell even more land to oil and gas companies ignores the fact that, before 2017, nearly 15 million acres had already been leased to the fossil fuel industry. What’s more, according to Block, the memo is “fundamentally inconsistent with federal laws that demand agencies think before they act and consider the full range of impacts from selling oil and gas leases.”

Other Steps Being Taken

The government has also commenced plans to lease publically protected land to drilling companies. Bears Ears and Grand Staircase-Escalante are due to be significantly reduced by orders of the President. In anticipation of that goal, the DOI has already started the leasing process, having announced that large swaths of land will be made available to the fossil fuel sector.

The memo certainly didn’t appear out of nowhere. In July of 2017, DOI Secretary Ryan Zinke had already issued a non-binding order to the BLM, asking the Bureau to decrease its permit process to 30 days – a major shift from the average 257 days.

Echoing Bernhardt, Zinke said the following: “Our intent is to strengthen our regulatory environment by streamlining, by providing stability where it’s not arbitrary and simplifying it. So if a company wants to operate commercially on federal land, then I think that return on investment should be known within a short period.”

In October, the DOI issued a report that would eventually lead to the recent memo’s guidance. The report outlines numerous regulations, programs and procedures “that [could] potentially burden domestic energy.” The report recommended that master leasing plans be cut from the process. In January, that recommendation became a reality. MLPs were meant to give anglers, hunters and other local land users a chance to have a say in the leasing process.

Suzanne O’Neill, of the Colorado Wildlife Federation, vehemently disagreed with the report’s conclusions: “To throw out something where the county, local community, stakeholders and water providers have invested quite a bit of effort is a travesty.”

All of these actions follow the President’s executive order seeking “maximum efficiency and effectiveness” in all environmental reviews preceding government projects. The chair of the White House Council on Environmental Quality was tasked with determining priority projects. According to the order, the chair has 30 days to decide if a project should be prioritized and expedited.

Given these recent events, it appears that the administration’s actions betray a certain allegiance to the fossil fuel industry and their moneyed interests.

On Friday 3/20/2020, in response to the COVID-19 pandemic, Governor Cuomo of New York issued Executive Order 202.8 which tolls the time limits for … END_OF_DOCUMENT_TOKEN_TO_BE_REPLACED