You are here: Home / Voting Rights / Native Americans Fight for the Right to Vote 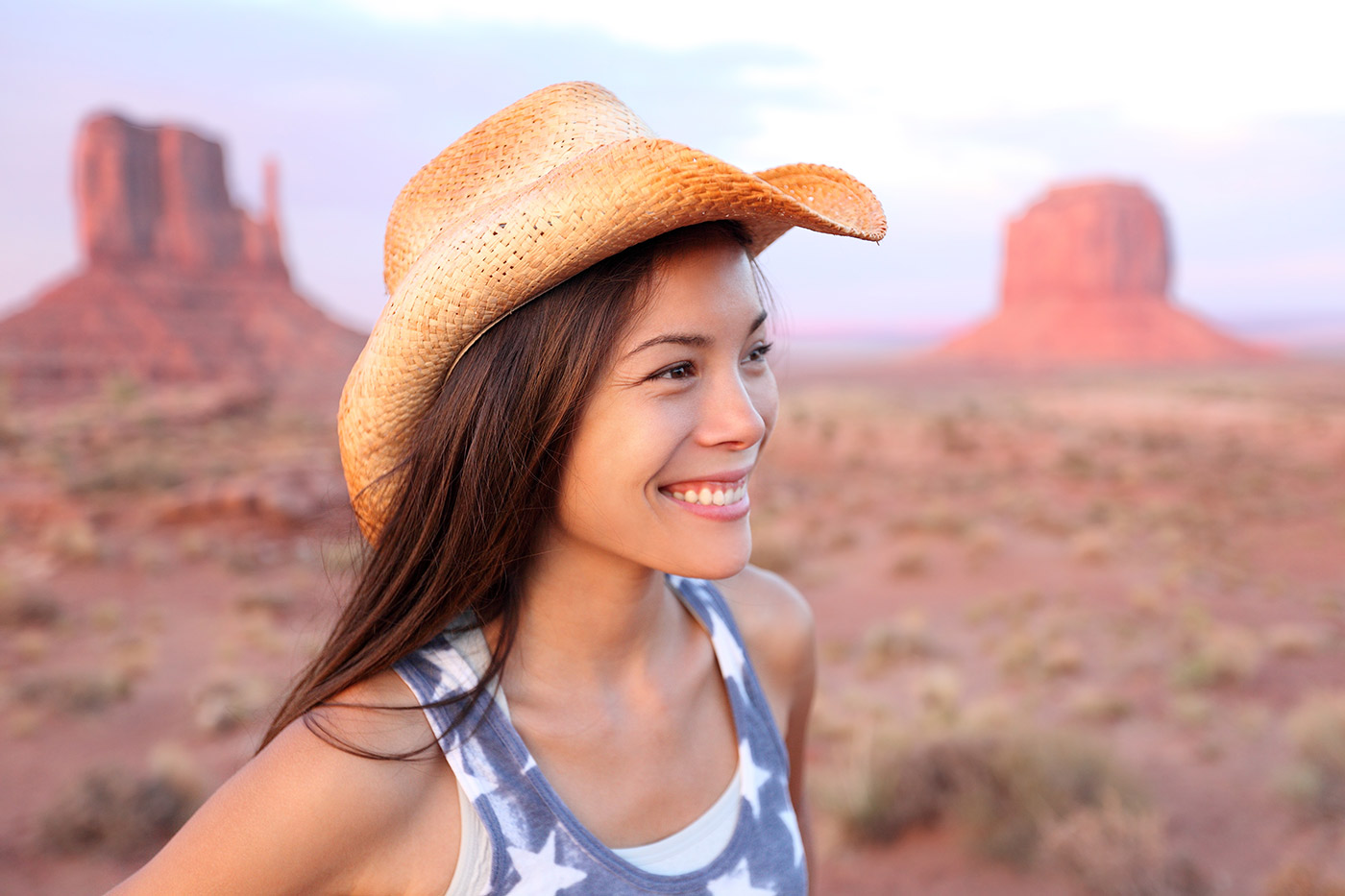 Throughout the country, Native Americans have been fighting for basic rights that allow them to fully participate in the US democratic process. In a lot of cases, Native Americans are fighting over voting rights, as many states that are home to large Native populations have taken it upon themselves to actively exclude those same populations through complex voting laws and gerrymandered redistricting maps.

In San Juan County, Utah, Native voters have been effectively disenfranchised due to a district voting map that packed one district with the entirety of the Native population. This method, known as packing, condenses all the votes of one demographic into a single voting district, leaving all the other districts with virtually no representatives from the minority group.

After filing a lawsuit against the county, Wilfred Jones scored a major win for Native Americans in San Juan, convincing the court to order the drawing of a new map. With a fairer map, the local Native population could now have two county commission seats in an area where there are only three. This is a historical win for locals and a symbolic win for the 6.6 million Native Americans living mainly in the remote regions of the United States.

Other battles rage in states like Alaska, Arizona, Nevada and North Dakota, where not long ago, water protectors were engaged in a widely publicized fight against the Dakota Access Pipeline, which cuts through treaty territory in the Sioux region of that state. Despite early signs of their success, the Native Americans suffered a tragic defeat and, now, oil runs through the pipe. It also leaks into the land the water protectors so fervently fought to save.

In Alaska, where nearly 20 percent of the population is Native American, a measure was enacted that will mandate the circulation of election materials written in local dialects, including the languages of Yup’ik, Inupiaq and Gwich’in. A successful lawsuit in Nevada has reversed a measure that forced Natives to travel nearly 100 miles to vote. And an ongoing legal dispute in North Dakota could overturn a voter ID law requiring voters to have drivers’ licenses – a seemingly blatant violation of voters’ rights, as not a single reservation has a facility that gives out such IDs. Similar cases are occurring in other states throughout the US.

Sadly, this is a fight that’s been going on since before 1924, when the US granted Native Americans access to citizenship and the right to vote. To maintain these very basic rights, Native Americans have had to fight tooth and nail because as OJ Semans – head of the voting rights group, Four Directions, and member of the Rosebud Sioux tribe – put it: “Some of the problems they were facing actually were issues we thought we’d taken care of long ago,” he said, adding, “If you don’t keep your eye open and the communication open, things will reverse.” It wasn’t until the 1960s that every state granted full voting rights to every single Native American. Prior to that, certain officials deemed those living on reservations or not paying taxes to be outside the electoral domain.

Of course, Native Americans fight, on a daily basis, for so much more. They fight for things as basic as the protection of land. After President Trump announced the largest reduction of a US monument in the history of the United States, it became apparent that the Native residents of San Juan County – the same county to win a new redistricting map – were not being listened to by the administration. Without the monument designation, Bears Ears could be subject to theft and vandalism – not to mention oil drilling.  That county – which is home to Bears Ears – has a population that is more than 50 percent Native American.

This is also a time when the Supreme Court is considering four separate gerrymandering cases. One of those cases went into oral arguments in October, so the Justices could reach a decision relatively soon. If Justices can finally reach consensus on the highly disputed matter of partisan gerrymandering, then the future of elections in this country could be radically altered.

On Friday 3/20/2020, in response to the COVID-19 pandemic, Governor Cuomo of New York issued Executive Order 202.8 which tolls the time limits for … END_OF_DOCUMENT_TOKEN_TO_BE_REPLACED