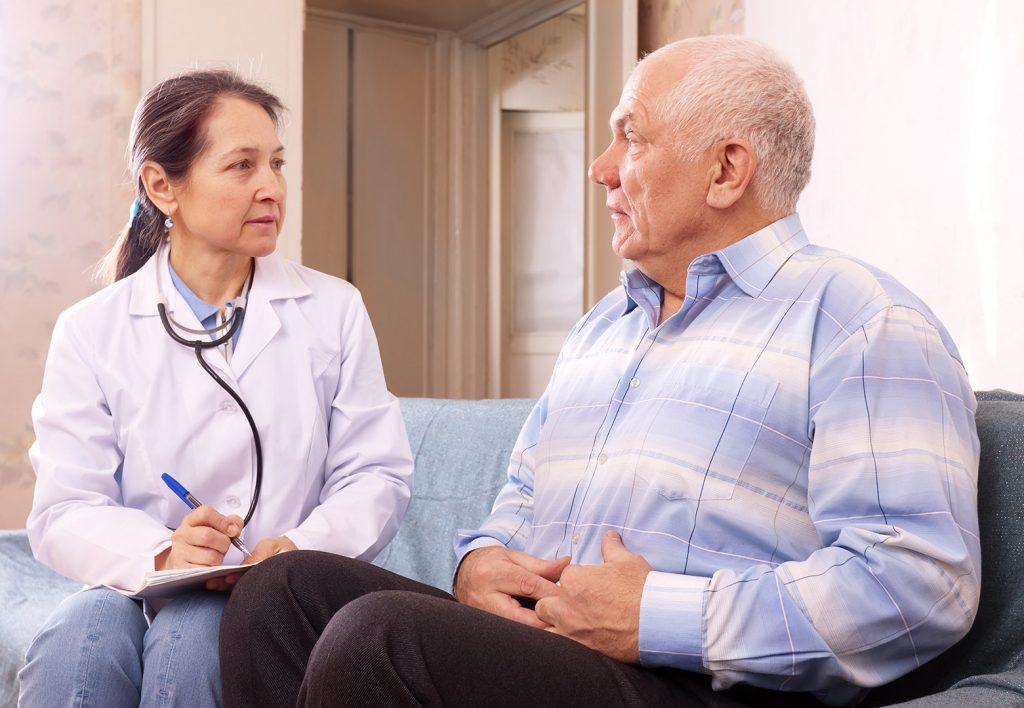 Patient and advocacy groups are suing the Trump administration following a decision to extend the availability of short-term health plans.

The change is one of many being made by President Trump in an attempt to limit the effectiveness of ObamaCare. This and other recent decisions made by President Trump are likely to significantly impact health care premiums and coverage. The lawsuit filed by patient and healthcare industry groups objects to the Trump administration’s changes.

How Short-term Care Plans Have Changed

Following the passage of the Affordable Care Act, short-term plans were intended to be used as temporary stop-gaps. Patients who experienced small periods of hardship or were in-between jobs could take advantage of such a plan before purchasing a more comprehensive, long-term health plan. Because of their temporary nature, these plans were limited to three months in length.

Following changes made by the Trump administration, these “short-term plans” are now available to be purchased for up to a full year. In addition, the plans can be renewed for three years, rendering them much more “long-term” than their Obama administration counterparts. Some experts fear this will encourage some consumers to abandon their current plans in favor of short-term plans with significantly less coverage, rendering more vulnerable those who need the most robust insurance coverage.

The lawsuit is just one of a series of lawsuits attempting to prevent the Affordable Care Act from being dismantled. The healthcare groups that filed the suit claim the Trump administration was unable to offer proper justification for overturning the Obama administration-era rule limiting short-term plans to only three months. In addition, the lawsuit accuses the administration of failing to disclose information regarding the renewability of the health plans. Those that filed the lawsuit hope to establish a higher level of accountability for the president, who announced his intentions to overturn the Affordable Care Act before he was elected in 2016.

Harmful for the Consumer

Because short-term health plans are more limited in coverage, they often fail to protect those who are the most in need. ThinkProgress reports that approximately one-half of short-term plans do not cover services relating to mental health and addiction in a time where suicides and overdoses are reaching new highs. Those with pre-existing conditions are much more likely to be denied, and patients infected with HIV are unlikely to be covered at all.

Not all experts agree that Trump’s decision will be harmful. Proponents of the change don’t believe it will have a strong effect on the healthcare market. Short-term health plans mostly benefit those who do not already have a health plan, and if everyone keeps their current plan the market isn’t likely to change much. However, the possibility that some consumers may switch is dangerous to both patients and many within the healthcare industry.

Even before President Trump took office, Republican groups were familiar with courts being used as a tool to oppose healthcare reform. Right-wing groups used the courts in a similar manner to oppose aspects of the Affordable Care Act. “What we saw throughout the Obama administration was dozens of lawsuits filed by right-wing groups trying to eviscerate the ACA. Now things have flipped. There will be a new lawsuit every time the Trump administration does something to undermine the ACA,” said Washington and Lee University law professor Tim Jost as reported by Modern Healthcare.

Unless these lawsuits are effective at limiting the Trump administration’s ability to overturn parts of the Affordable Care Act, experts believe health insurance premiums will continue to increase.

On Friday 3/20/2020, in response to the COVID-19 pandemic, Governor Cuomo of New York issued Executive Order 202.8 which tolls the time limits for … END_OF_DOCUMENT_TOKEN_TO_BE_REPLACED